Save The Date: The 2013 Louisiana Homeless Census, February 25th-March 1st 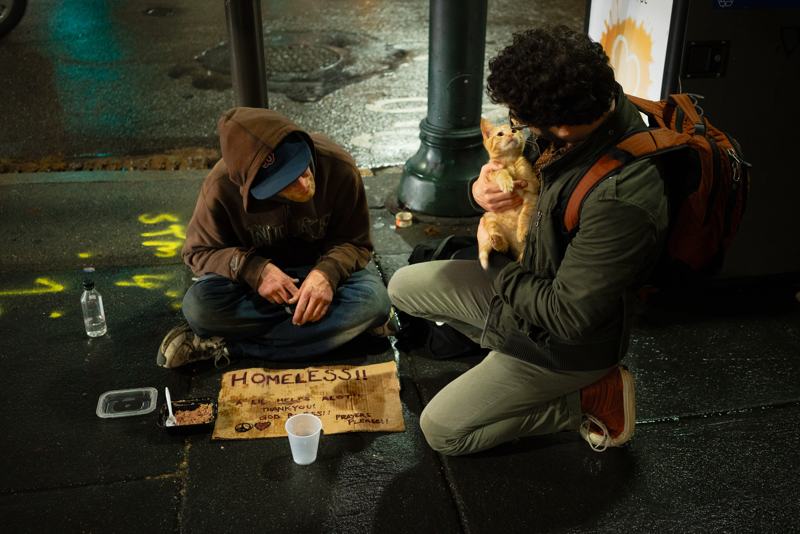 Save The Date: The 2013 Louisiana Homeless Census, February 25th-March 1st

Each year communities across the country attempt to count the number of persons experiencing homelessness during a single night.  In Louisiana, we refer to this as the Point-in-Time Homeless Census.  During the count, we try to identify and count the number of men, women, and children who are residing in emergency shelters and transitional housing programs, as well as those who are sleeping in places not intended for human habitation.  We accomplish this through  (1) a one-page questionnaire that participating organizations have consumers complete, (2) trained volunteers survey persons at emergency shelters, hot meal distributions, and any identified locations where people without shelter may be residing, and (3) client record updates by HMIS participating service providers.

During the 2012 Homeless Census, two hundred seventy-six persons were recognized as being unsheltered or residing in one of the above housing types within the parishes of Livingston, St. Helena, St. Tammany, Tangipahoa, and Washington.

The 2013 Homeless Census will take place during the last week of February, with the point-in-time date of Monday, February 25th.  We will be collecting information on persons who were sleeping in shelters (including those who were temporarily housed with motel vouchers), transitional housing,  or “on the street” on the night of the 25th between Tuesday, February 26th and Friday, March 1st.  We will also be assessing the amount of housing that is available on the night of the Census, including emergency shelter beds, transitional housing beds, and permanent supportive housing beds.

Please stay tuned for more information on how you can participate in these critical efforts to make everyone count!  In addition, all interested volunteers or agencies serving persons experiencing homeless persons are welcome to attend the February 13th meeting of the Northlake Homeless Coalition.  The NHC meeting will be held in the City of Hammond Council Chambers, 312 East Charles Street, Hammond, 1:30PM – 3:00PM.